SOUND OF MY VOICE

7 is the number of my operation anxieties 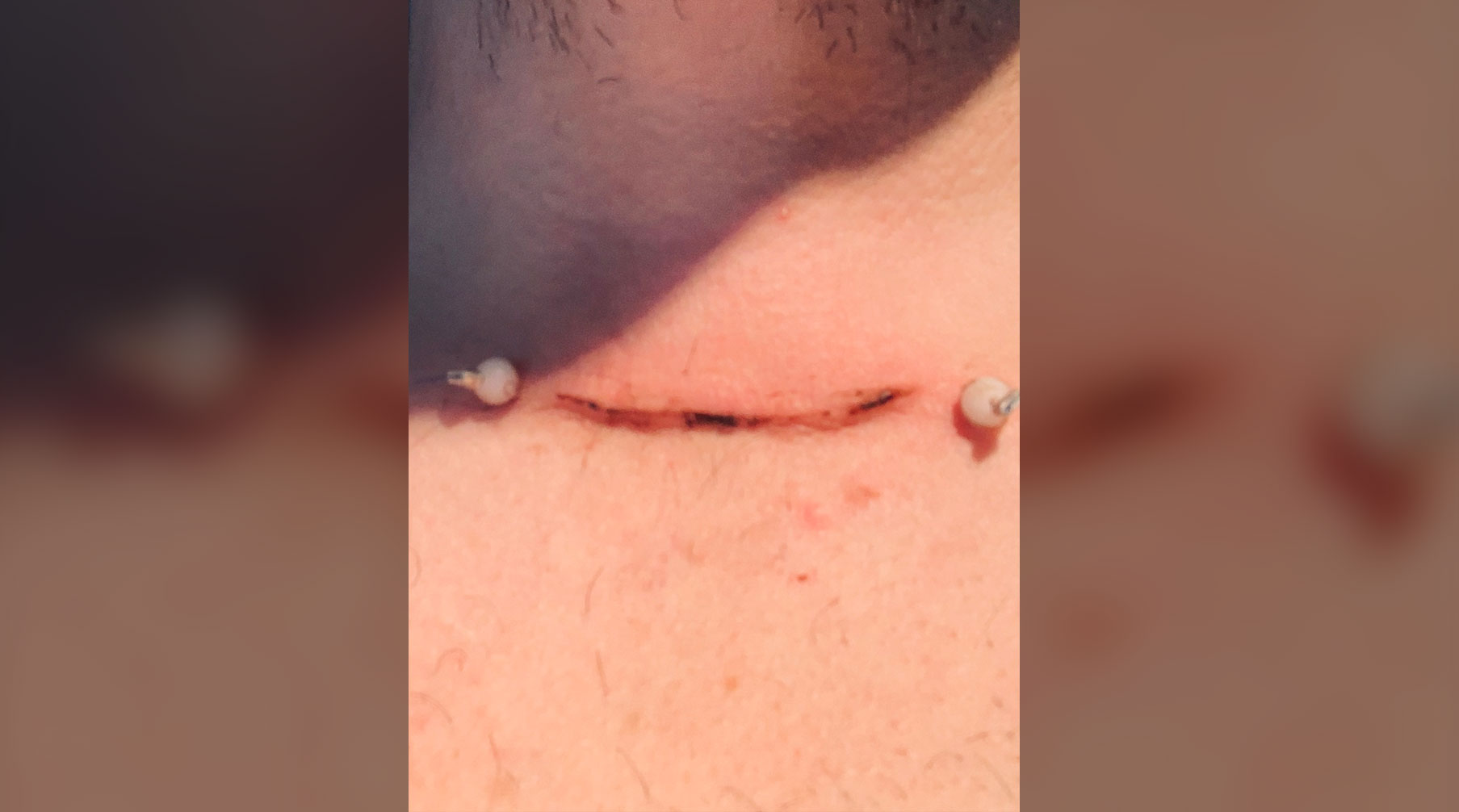 7am, nil by mouth.  All the anxiety going round in my head and I’m not thinking, “don’t let it be cancerous.”  I’m thinking “be careful with the vocal chords.”

The reality is, however, no matter how much cognitive dissonance you apply, how much under thinking or taking your mind off it, there’s no preparation for the anxiety, and that’s not just yourself, by the way, that’s your significant other (in my case my beloved wife and partner of twenty years – 17 married I theennnnnkkk yaowwwww) who is required to drop you off and pick you up post op.

When you get dropped off at 7am, your partner WILL NOT be allowed to stay with you during the day.  Read the bloody operation patient guidelines muppet. It’s not even small print.

If you get processed early, you’re probably not going to need the unread GQ mags and the ipad with full boxset download you’ve been putting off.  And it’s not that cold in hospital. Your jumpers are more likely to be used for that impromptu game of surgical sock hockey you didn’t play with some of the other inmates, I mean patients.

When you meet Robert the junior doctor, who makes Doogie Howser look like Gregory House, resist the temptation to say “listen sonny” when he makes an error with the time you’ll spend in hospital.  I avoided the “listen sonny” bit, but had to be emphatic when I maintained that the Consultant performing the operation had clearly said I’d be in and out in a day, a fact that was reiterated by the receptionist, the nurse doing my blood pressure, the cleaning staff, and most of my surgical sock hockey buddies.

Tell everyone that you are singer.  Literally everyone. It passes the time and is more preferential in medical circles to “mind the vocal chords Saw Bones.”  If you’re waiting until the afternoon start the ‘Surgical Sock Hockey Accapella Gospel Choir.’

You will chatter like a monkey telling another monkey that Nestle moving into your jungle is not necessarily going to be good for jobs in the local community.  In my case this involved me discussing the finer points of my band’s recently released debut single and how the operating staff could hear such sonic wonder. After garnering from the room that most of the crew were into “y’know chart stuff,” I went into great detail how that could mean literally anything as streaming, downloads and plays on youtube could propel Burl Ives back to the top of the charts.  Which of course opens up the whole “who the hell is Burl Ives” wormhole from which one never really recovers in a public setting. Seriously, you are properly ganged up on in there, big-scrubs-wearing-easy-listening bullies.

Only that they’re not really bullies and just really good at putting patients at their ease.  So much so that I entered the hazy world of general anaesthetic reciting the “Queen is dead” speech from MacBeth.  This is before the actual morphine and on a minimal gas and air. I’m such a lightweight…

Then the wonderful consultant emerged, about 4pm just after my wife took it on herself to damn convention and find out where the hell I was, and told me that the operation couldn’t have gone better and that:

Door to door in twelve hours, half a thyroid lighter but all my vocal chords in the right order…