SOUND OF MY VOICE 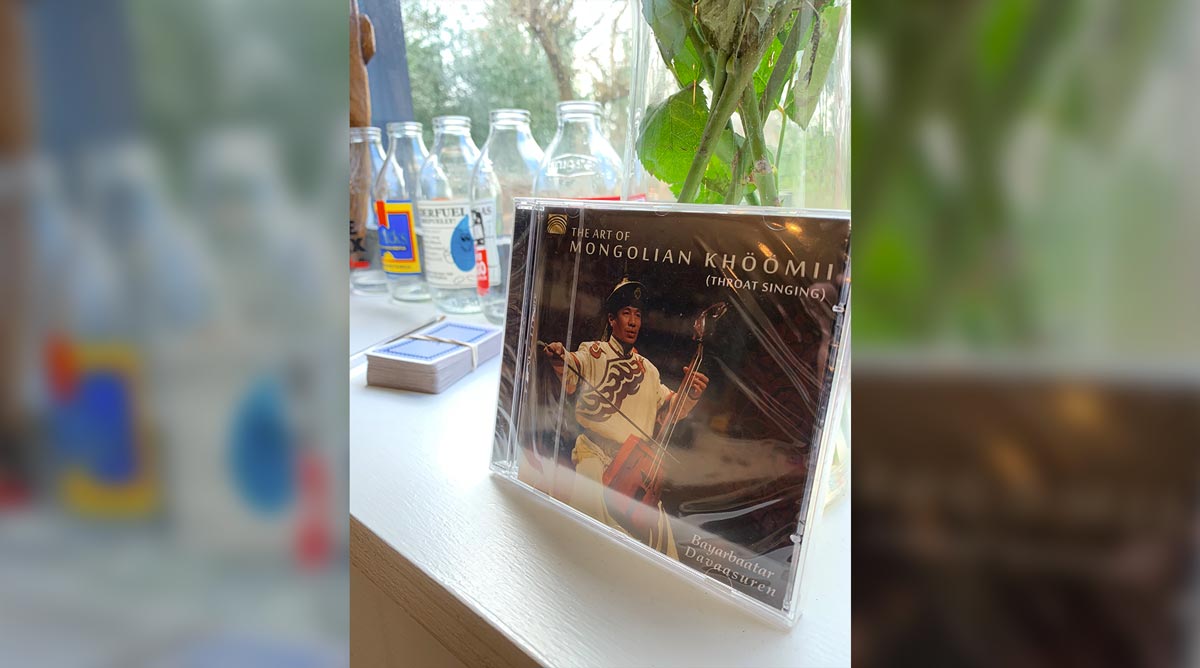 Coal mining is hard work.  Living in Yemen is hard work.  Writing blogs is the tricky distraction of the time poor millennial snowflake that’s got a spot of trouble in the thyroid department.

Problem is, I’d never given myself a deadline for any of this, and the whole point of this is to document a recovery from a partial thyroidectomy and to rehabilitate my singing voice.  And when the surgery had gone so well, I’m not sure I had anything particularly interesting to share.

Yes, I’ve been tired and probably taken the best of two post operation weeks to fully find my feet and get into the swing of things.

Very croaky at first, getting back to a decent tone pretty quickly, but still no high end.  Probably lost an octave of top notes and control, but I’m told it will come back. Plus, if I’m a loss to the world of rock’n’roll I can always take up Mongolian throat singing thanks to inspiration garnered from a CD I received from some pals in order to lift my spirits.  The merry pranksters that they are.

So a bit of tiredness and some rest and recovery regarding the old voice, nothing to see here.

Then I went back to see my consultant for my biopsy results.

“Oh not too bad, think I might have exchanged some high-end for some gravelly tone.

“The high end will return in a few months.”

Then his face changed.

“I’ve had the results back from your biopsy and it’s not good news.”

It was at this moment that the examination chair I’d been sitting in became a deckchair on Amity Island and all of a sudden, I was Chief Brody staring out at my consultant in the distance who’d become a shark fin and my face was zoomed in on in extreme close up.

“We removed a 1.7cm diameter tumour as part of the left thyroidectomy.  However, I’m sorry to say that we have found micro cancers forming on the remaining thyroid which means we are going to have remove the rest of the thyroid.”

Immediately, I joined that group of people who get ‘that news.’

Trying to gather my composure and ask all the right questions, I led with that old classic.

“What does this all mean?”

Like anyone has the words to respond meaningfully to that catch all bunch of bullshit platitude like I know what I’m talking about nonsense.

“You’ll have a life on thyroxin.”

Thyroxin?  Quickly, I made a gambit for what is commonly known as ‘small mercies.’

“Doesn’t that have some potential impact on your weight?”

“Well in your case, because you’ll need a higher than normal dosage, there’s likely to be some weight loss factor.”

Give me the highest dosage possible.  I may have cancer, but I want abs.

“We might have to give you a course of radio iodine treatment to ensure that any lingering micro cancers have been eradicated, but I’ll make that decision further down the road.  You’ll definitely be in hospital after your operation for two days to monitor calcium levels, and you should know that there is a higher risk to voice damage, but I’ll do my utmost to limit this.”

And with that, I was in thyroid op ground hog day.  Back down to the SEAL unit for the groin swabs and the weight measurements.

The calm before the storm.

Previous7 is the number of my operation anxieties